Find the answer to some of our most commonly asked questions.

Does mole removal leave a scar?

Does mole removal leave a scar?

Our patients usually ask us what they should expect to happen after their mole(s) have been removed.

There are two main ways of removing a mole. The first is called a shave excision and the other is called a full excision.

The shave excision works best for a mole that is slightly raised. In this procedure, we go under the mole and the removal leaves a flat white mark and a slight dent in the skin. The size of the mark is roughly the same size as the base of the mole, but generally it leaves a much smaller scar compared to the option below.

A full excision removal is carried out on flat moles and guarantees full removal of a flat mole. We go right round the mole on either side and this leaves a scar line. The length of the line is generally almost three times longer than the length of the mole, although we always aim to minimise the size of the scar left behind.

From the beginning to the culmination of the procedure it was both exceptionally professional and caring, putting myself totally at ease!

I found Dr Rallan and his nurse to be extremely professional.  I had confidence in him immediately and at no time did the appointment feel rushed.

The whole process from booking through to the actual appointment was straightforward.  The check I had was thorough and reassuring.  I will be returning in the future. 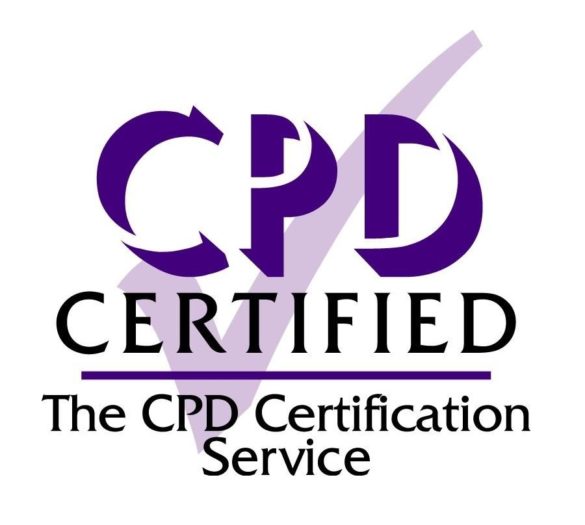